– guardians of health services in Dargaville

– proud of our Hospital on the Hill

KCHT was formed when local health services where threatened in 1993

Dedicated members of the Community rallied together to ‘save our hospital’

The Dargaville Community was outraged when the Government announced in 1993/94 that they were going to close the Dargaville hospital and centralise health services to Whangarei.

The ‘Save the Hospital committee’ was formed and over 70 public meetings held – the Dargaville Town Hall overflowed with local support. The outcome – Dargaville received a $1.9m government grant (suspensory loan).

The ‘Save the Hospital Committee’ became a legal entity to be known as the ‘Kaipara Community Health Trust’ (KCHT).

The Trust Deed requires that the twelve Trustees, on behalf of their community be the ‘guardian’ for health services, and to act in a manner that enhances and retains quality health services locally for our communities to access.

The Kaipara Community Health Trust has a Charity Entity Status Registration (CC20458, dated 2008) previously having been an Incorporated Society (817408, dated 24 July 1996).
The government grant enabled the community to purchase a 46% share in the hospital site creating a joint venture with the Northland District Health Board.  The grant was used to refurbish parts of the hospital and to build an extension to house the Dargaville Medical Centre.

We lost surgical services but we created a centre that offers effectively coordinated health services locally.

We continue as guardians of our hospital and protect access to healthcare services for our community.

Our Board make-up represents the Kaipara Community

With our Joint Venture Partner (The Northland District Health Board) 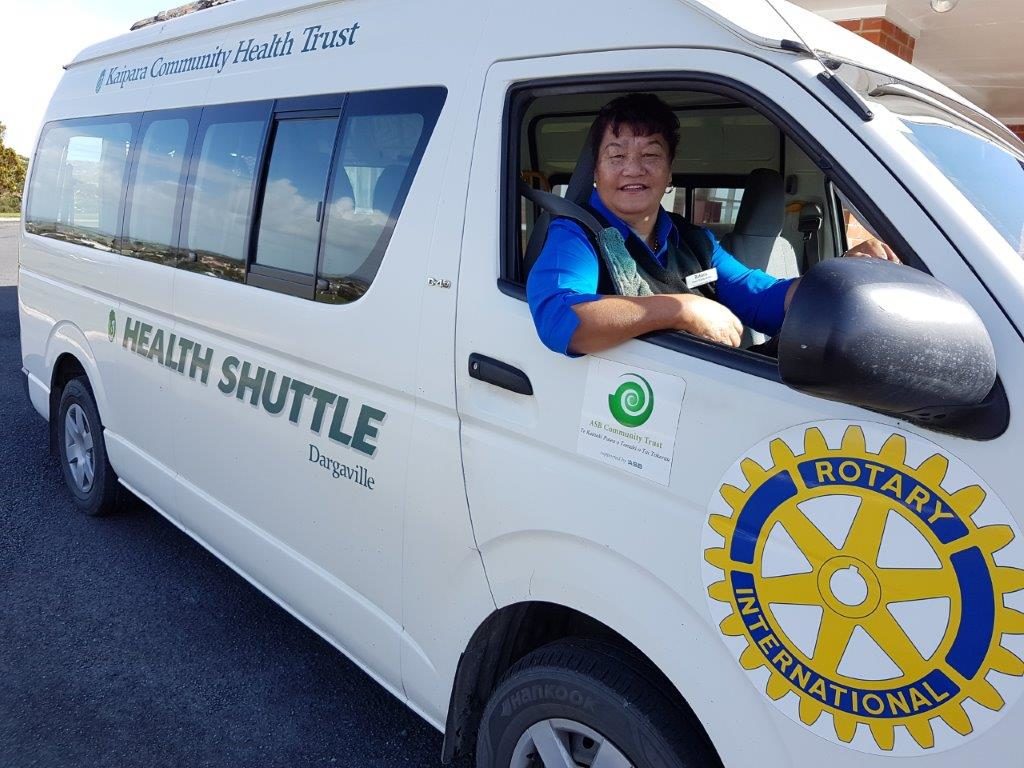 The Health Shuttle helps people get to medical appointments in Dargaville and Whangarei.

We service from Ruawai north to Waipoua, down to Pouto and across to Tangowahine.

We collect people from their homes and transport them to health related appointments.

The Health Shuttle has a wheelchair hoist.

Thank you to Dargaville Rotary and donations received from the community which assist running this essential service. 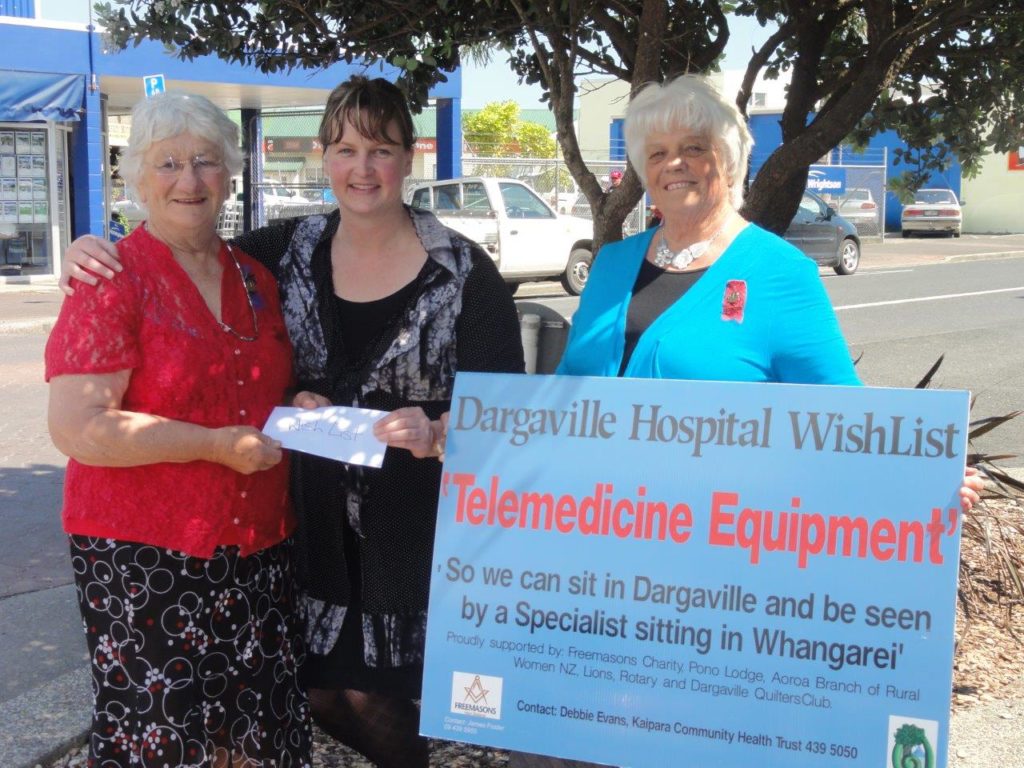 Kaipara Community Health Trust is a Charitable Trust (CC20458, dated 2008) and performs under a Trust Deed.

KCHT welcomes donations/bequests from the Community which can be used to purchase ‘Gold Star’ pieces of equipment to enhance our local health services. ​

Donations have been gifted/fundraised to purchase equipment to enhance Skin Cancer minor surgery, to purchase an Autopulse machine, lazyboy chairs so people can sleep over with their loved ones, artworks to beautiful spaces etc.

We appreciate your support